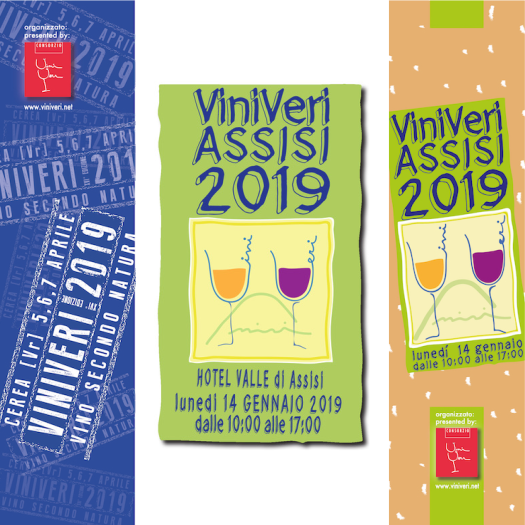 We will be at the second edition of ViniVeri Assisi, that will take place on Monday 14th January 2019 from 10 a.m. to 17 p.m. at Hotel Valle di Assisi-San Bernardino da Siena street 116, in Santa Maria degli Angeli (PG), the green heart of Italy.

One day with the producers of ViniVeri in a can’t-miss preview for the insiders of the sector, winemaker, restaurant-owners, sommeliers and a lot of passionate and curious of natural wine of centre of Italy of the 16th edition of ViniVeri, the longest Italian manifestation dedicated to natural wines that will take place, as always, in Cerea (VR) from 5 to 7 April 2019.

On day to know personally the winemakers “identity guardians” that, for almost two decades have chosen strongly a philosophical  and productive way of artisanship, naturalness, sustainability both in the vineyard and in winery. 60 producers from Italy, France and Slovenia that will make you taste theirs wine that don’t contain addiction of foreign matters to the fruit of origin and to the terroir that has produced them, neither made by dominant process. There will be present in Assisi at ViniVeri 2019 also 6 agri-foodstuffs realities.

“In nature we have everything-declares the president of Consorzio ViniVeri Giampiero Bea- we work confident without adding or taking, as in the vineyard and in the winery, to meet the terroir in the glass”.

The day of Assisi ViniVeri 2019 will be preceded Sunday 13 January by a series of tasty appointments. It will start from 5:30 p.m. to 8:30 p.m. With “Aperilò”, a meeting-degustation with the winemakers of  ViniVeri at Enoteca Rilò 1217 of Montefalco, to continue with the Dinner with the Producers in eleven restaurants of the zone where the winemakers will offer their wines in combination: Il Capanno e Cava in Spoleto; Re Tartù; Locanda del Teatro; L’Alchimista and Mordecai a Montefalco; Le Dodici Rondini in Foligno; La Fame e Società Anonima in Perugia; Enoteca Roberto Bocci in Ellera di Corciano; San Giorgio in Umbertide (list and adress of restaurants and producers on the website). The participants at the dinners will be able to use an access with a reduced price at Assisi ViniVeri 2019.

For information and quotes 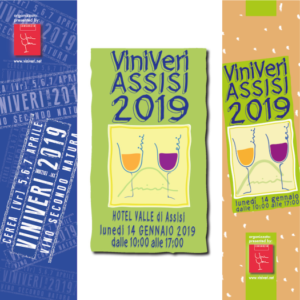 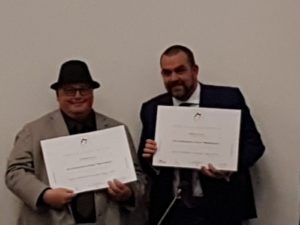